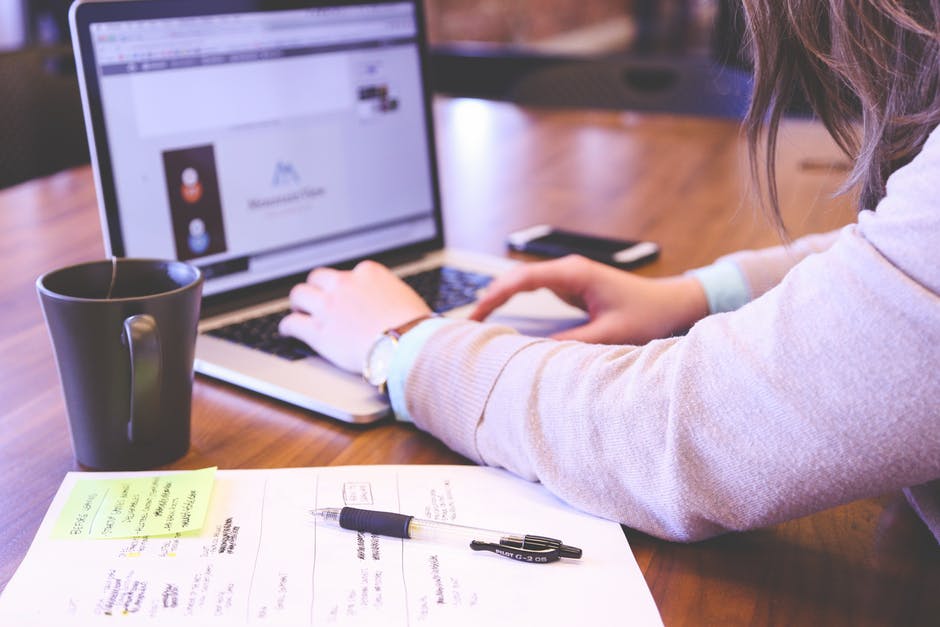 For anyone contemplating to embark on a project management career, the doors are open wide as the amount of opportunities to be had are practically limitless, with more recruiters looking to fill in PM roles within the organization. Investment to projects reaches trillions of dollars and pesos, and the expected outcomes for these projects are stupendous. The demand for innovative project outstrips the supply of adept project managers who can lead these innovations into fruition.

The stakes are high, and you as an aspiring project manager, do you have what it takes to lead a project successfully?

NOT ALL PROJECTS ARE THE SAME!

According to a Gallup business review, in the US alone, an estimate of 150 billion dollars went down the drain because of failure or abandonment of IT projects. With the proliferation of easily accessible project management tools comes the spread of “accidental project managers.” For some insidious reason, people harbor the misconception that all projects are similar, and that they can be dealt with pre-existing tools and widely peddled project management techniques. Suddenly, anyone who knows how to tinker with Basecamp, or Smartsheet, or Microsoft Project is easily awarded the role of project manager.

Needless to say, this kind of misconception is way more dangerous than it seems. The inability to classify projects based on its scale, complexity, uncertainty, and recognize their differences leads to possible project failure or abandonment. Of course, project success depends on a multitude of factors. And these factors differ with respect to the organization’s goals, strategy, culture, and leadership. Sure enough, when we talk about leadership in a project, the most pivotal role to conjure is that of the Project Manager’s.

A disclaimer: There is nothing wrong with starting out as an accidental project manager. A staggering majority of us probably started that way. You were probably a Johnny-come-lately who just did his job well, an excellent project team member, in fact. Then one day, someone taps you on the shoulder and breaks it to you, “You’ll be our next project manager.”

THE IMPACT OF THE PROJECT MANAGER TO PROJECT SUCCESS

If you are a team member, I am sure you notice a strong correlation between the PM’s personality traits and the outcome of a project. Maybe your PM is a visionary leader who doesn’t care about the costs, or the specific activities in the work breakdown structure, or the minute details in the requirements document, so long as his vision is realized. Perhaps you are subordinate to an autocratic project manager who orders his staff like a general would his lieutenants. Probably yours is a democratic PM who solicits everyone’s ideas and places equal weight on people’s suggestions.

Whatever PM you serve, one thing is for sure: His personality or behavior substantially affects the overall momentum of the project.

WHAT QUALITIES MUST A PROJECT MANAGER HAVE?

Commonly, a project manager is the leader of the project team. While the project sponsor is in-charge of birthing the project itself, the PM is responsible for planning, implementing the solutions, and monitoring the status of the project. He also needs to facilitate communications, resolve conflicts among team members, and address issues that impede the smooth sailing course of the project.

Other skills of Project Manager include:

While legitimate certifications like PMP® or Prince2 can give one an edge in the project management job market, the cost and effort of having one under one’s belt may not be too valuable, especially in industries where a certification is more of a want than a need.

But don’t wade long into Complacency Pond! The number of certified project managers has significantly increased in the last decade, and several industries which weren’t used to requiring professionals endowed with certifications are now requiring them just because competition for project management jobs has been monopolized by candidates most of whom are proud certification carriers.

Take for example the Project Management Professional, or PMP®, certification from the Project Management Institute in the United States. According to some respondents, a PMP exam isn’t too hard to pass, especially if you have been practicing project management in the last few years. More or less, a PMP certification only guarantees that you are knowledgeable in the now 47 knowledge areas scattered among the 5 process groups, namely: Project Planning, Project Initiation, Project Execution, Project Monitoring and Control, and Project Closure.

On the other hand, on top of certifications, there are those who wish to prolong their agony by embarking on a Master’s degree in Project Management, usually under the Business curriculum offered by some universities. A degree helps in cases when a professional wants to switch fields and transition to jobs or career that requires project management skills. Despite the lack of prior PM experience, a new degree can rechannel the focus of the interview to academic accomplishments rather than previous work experience.

Apparently, getting a degree is costlier and more time-consuming than just attaining a certification. Not only can tuition fees sear a wide hole in your pocket, it can also set you back from your career progression because you might need to stop working and continue graduate studies full-time. So before handing in that enrollment form to the university registrar, make sure you have painstakingly identified the trade-offs between the costs and the potential ROI it can bring in the long run. For some, another degree can be more worthwhile and yields far better financial returns or provides a more enriching career path.

But even without a degree or certification, you can still be a project manager whose CV reflects a long list of successful projects undertaken.

WHICH PROJECT MANAGER ARE YOU?

The following are some of the general types of project managers you may encounter or work with. A project manager can fall into one or several types, and one type can work well with others too. If you are already a project manager, you may identify yourself in one or two of these types: they key takeaway here is knowing how you may be conducting yourself to your team in a project and adjust your behavior according to the circumstance with the ultimate goal of project success in mind all the time.

Note: I used “he” to refer to all Project Managers, regardless of gender. The choice to use the masculine personal pronoun is merely a matter of convenience.

The Drill Sergeant PM is credited for his strong leadership skills. Project plans and timelines, once approved, should be followed to the letter. He owns a war chest full of time-tested techniques and strategies, and requires his team members to do tasks in a certain manner using a particular set of tools because doing so ensures great results and timeliness.

The Teacher PM is a shining beacon of light and inspiration to all his team members. Everyone loves to work with a teacher PM because his mentoring skills are on-point, whether his pieces of advice are work-related or not. Every problem or setback is an opportunity to learn and do better. Despite the overwhelming mound of backlogs, or when project failure appears imminent, the Teacher PM always makes us see the silver lining in the horizon, making us believe that the right solutions to any problem are always within sight and reach.

Like a chess grand master whose moves are always a product of rigorous calculation, the Mastermind PM is a strategist extraordinaire. He is an exceptional planner and a risk manager. “No rock is left unturned,” is his motto, and plans every step of the project. He is a friend of basic office applications, spreadsheets, and other planning tools that help ensure the success of the project. When delegating tasks, he takes into account people’s strengths and weaknesses so that he can assign them to roles where each team member can perform well.

Because of his superior smarts, creativity, and resourcefulness, the Champion PM considers every project as an occasion to meet and exceed the Project Sponsor’s expectations. He takes pride in pushing the frontier of progress and innovation through every project he manages and undertakes. The Champion PM is a visionary, and makes an effort to let the team members share whatever vision he has for the project, or for the organization. He has low tolerance for mediocrity and anyone who works with merely good enough results better run to the opposite direction.

The Big Brother PM is the master of micromanagement. He navigates himself through projects as if he possesses a few divine qualities – omniscience and omnipresence. His sleuthing skills would put the most technologically-advanced CCTV camera to shame. A highly meticulous person, the Big Brother’s delegation skills are virtually nil. He is a perfectionist and demands excellence among his team members. And when others can’t meet his expectations, he steps in to do the job with the firm assurance to quality as he is always known for.

How to Estimate the Size of a Project

When asked how to size any project, project executives often use the Potter Stewart standard…

6 Scrum Principles to Live By

Now more than ever, we see many software companies adopting the Agile orientation of project…

4 Common Agile-Scrum Mistakes and Ways to Avoid Them